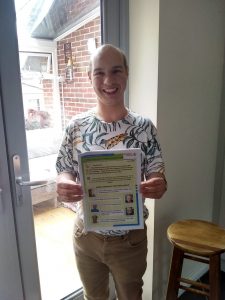 Supporting self advocates to keep in touch during lockdown

Ernesto is one of many self advocates we have supported to keep in touch during lockdown with a newsletter and WhatsApp group. People tell us they have enjoyed seeing pictures […]

We’re doing things differently during the Covid 19 Public Health emergency to support our group members and any other vulnerable adults during this difficult time. This includes setting up a […] 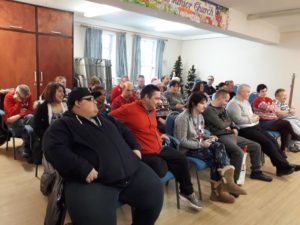 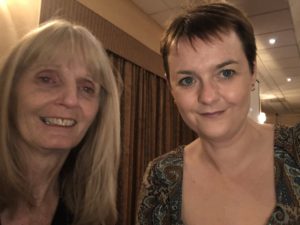 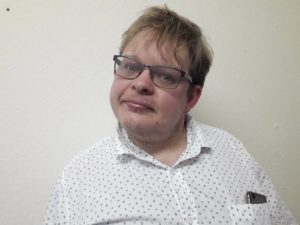 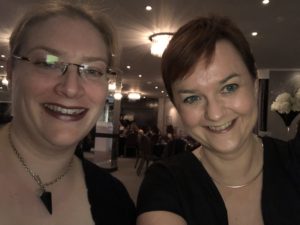 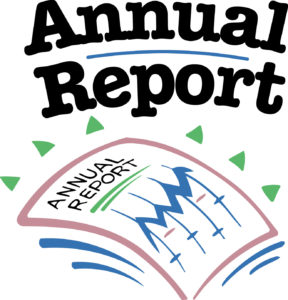 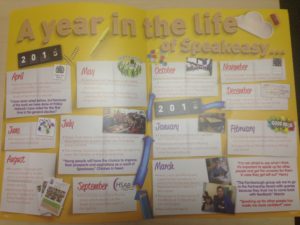 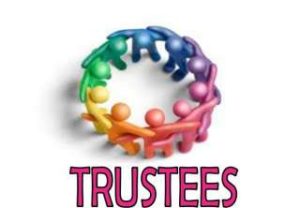