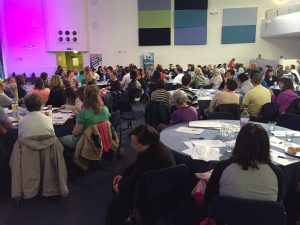 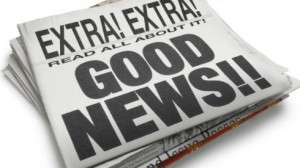 Maggie is a social work student from the University of West London doing her final year work placement with us at Speakeasy. This is an exciting opportunity to help educate a […]

Posted on 1st February 2016 by Amanda 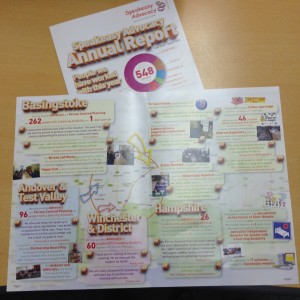 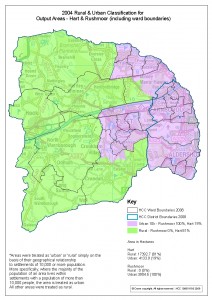 Speakeasy Trustees have agreed to work in the Hart & Rushmoor area of Hampshire after being approached by the current provider Just Advocacy. We will be providing Care Act Advocacy for […] 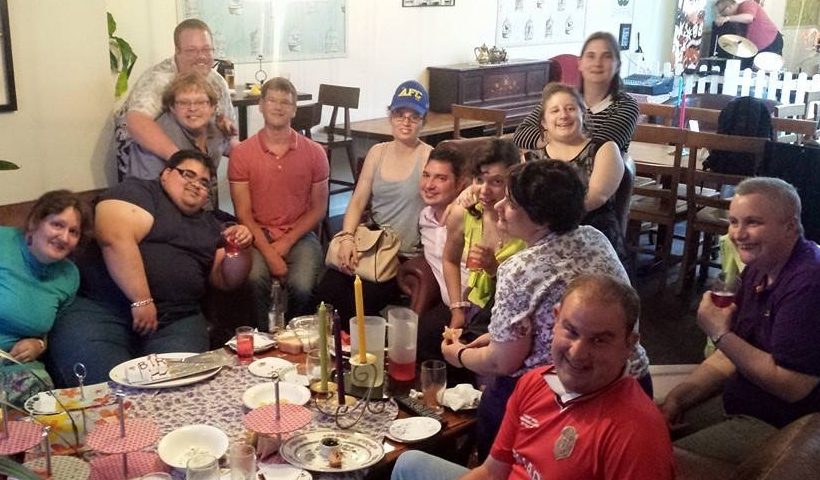 The Basingstoke self advocacy group ‘Happy Club’ had fun at the Tea Bar on 3rd July. The group now meets at Speakeasy once a month with staff support following changes we made […] 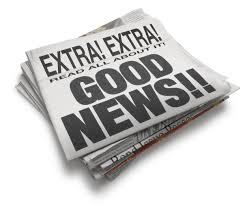 GOOD NEWS! From 1st April 2015 Speakeasy will be providing the new Care Act Advocacy service as part of a consortium of local advocacy organisations. Anyone who has substantial difficulties […] 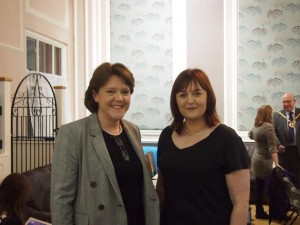 Speakeasy were invited to attend the launch of the new Basingstoke Inclusion Zone on 13th March 2015. It has been developed by Maria Miller MP and local businesses. It aims to […]